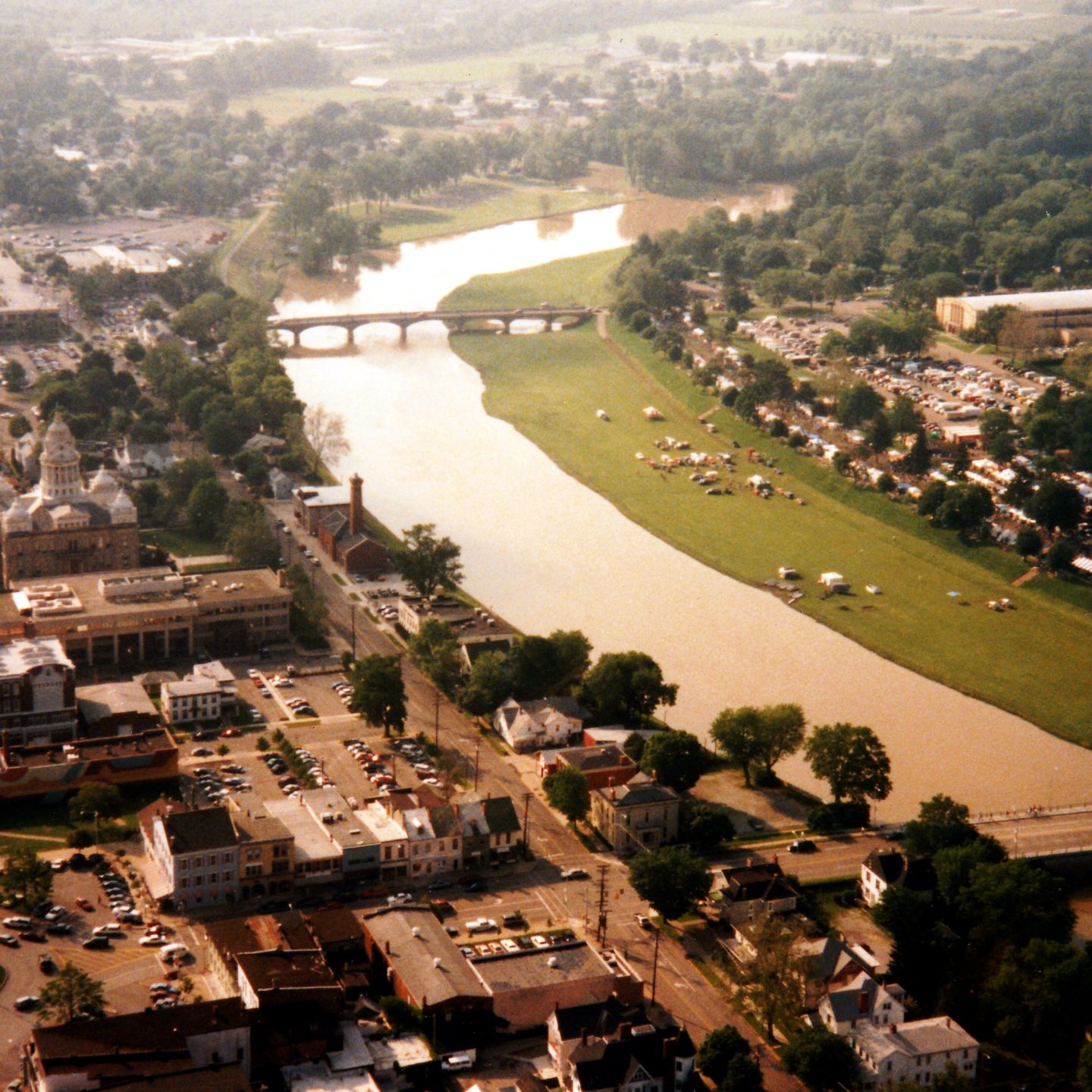 Troy is a Miami County city, which is located in Ohio State in the US. It serves as the Miami’s county seat and has the reputation of been the biggest city in Miami as well as Ohio’s 61st biggest city. The city hosts the Strawberry festival every year, in June, during the first weekend. The city has a total population of about 26,000 people.

In 1807, the map of Troy city was drawn to scale. Troy post office started operation as early as 1824. The 1913 Great Flood affected the city, as well as many other US cities.

The 2010 population census in the United States of America put the population statistics of the people residing in Troy at 6,600 families, 10,353 households and 25,058 people.

Troy city runs a Statutory Government Form as stated in Sections 731 and 733 of the Ohio Revised Code. A mayor administers the daily activities of Troy. There is also a Safety and Service Director, who is appointed and answerable to the Mayor. The Law Director and Auditor are elected alongside the Mayor for a term of four years. The people also vote every 2 years to elect the City Council. 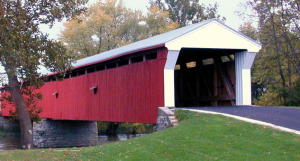 The city of Troy has a lot of offer to residents and visitors. Some of the things to do in the city include visiting the museum of Troy history, driving through Eldean Covered Bridge, visiting the Troy Hayner Cultural Center, painting or looking at work of art in Raise Your Brush as well as visiting the Overfield Tavern Museum, Hobard Arena, Idle-Hour Ranch, Troy Main Street, Waco Air Museum, Brukner Nature Center, Fulton Farms and Treasure Park Island amongst others.

Troy City has a lot of private and public elementary schools within the city. There are therefore a lot of choices for children with the grade of pre-kindergarten to 5th grade. The city also has a 6th grade school, training school, junior high school and senior high school. There are a number of other schools that are located in the city’s neighboring community. Getting a school for your kid, irrespective of their grade, within the city or in neighboring communities is, therefore, very easy.

In August, 2013, a concert of Stopover Tour for Gentlemen of the road was held in the football stadium of Troy High School by Mumford & Sons. In August 2004, The square in downtown Troy hosted a rally organized by George W. Bush.

Troy is generally a great city with a lot to offer. It is the biggest Miami County City and also serves as the county seat of the city. The city is ruled by a mayor, law director, auditor and the city council, who are elected by the people.

Troy city is a nice city that is located in Ohio State, under Miami County in the United States of America. The city has a population of about 26,000 people and has a land area of 11.94 sq mi.
View all posts by Troy →
Back to Top