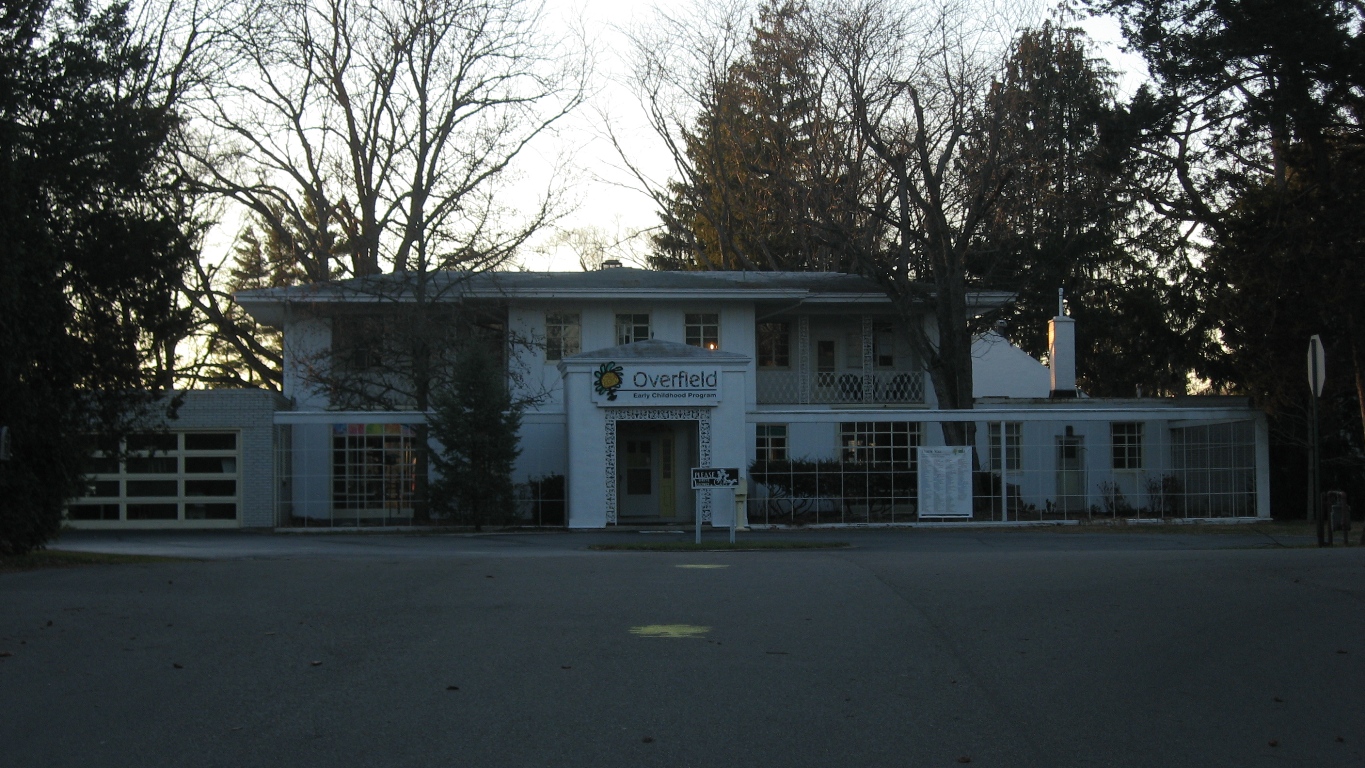 A heritage site or historic site is a location with social, cultural, military or political history that has been declared official. These sites are usually preserved as a result of the value of their cultural heritage. Laws are usually made to protect such sites, with several of them been given an official status as a national historic site. They are usually a structure, site, landscape or building that has national, regional or local significance. Troy city in Ohio has some historical sites as discussed below.

The company was responsible for building 22 steel houses that were prefabricated in Troy. They carried out the building of these houses between 1932 and 1941. Both the location of the organization and the 22 house they built were all within the Troy city. The National Register of Historic Places in the United States has a shed, three garages and sixteen of the built house by the firm. Within the Historic District of Hobart Circle, the Hobart Drive and Hobart Circle has 10 of the houses sited in them. There are five houses, sited in Edgehill, still in existence but not listed on the US register of historic places.  The reason given was that the five houses do not have enough integrity historically, to give them a place on the register.

Lustron houses are houses, made of enameled steel that are prefabricated. The houses were built in the United States after the Second World War. This was due to inadequate houses for GIs that were returning. The houses are very durable, required low maintenance and were finished with baked-on porcelain enamel. The house were targeted towards modern families who will not be interested or have the time to regularly paint and repair houses that are built with the normal plaster and wood.

The court house in Miami is a building with historical significance in Troy, which was developed in 1885. Its design was done by Joseph Yost, a notable architect in New York and Ohio. The building features a flight of staircase at the major entrance, Corinthian columns and windows that have high arch. It was listed in the US register of historic places on 30th of May, 1975.

The church located in Troy city, has a historical significance in the US. It was developed just after the middle of the 19th century. A congregation that started around 1810 used the structure as the third building they will be occupying. It has the reputation of been a historic site and was designed after the architecture of Romanesque Revival.

Another historic site in Troy city is the Troy public square. It is also listed on the US national register. It is located towards the middle of the town and is a major commercial center, comprising of stores, restaurants and towns.

All of these historic sites in Troy city has made it a notable tourist destination among citizens of the United States as well as international tourists.