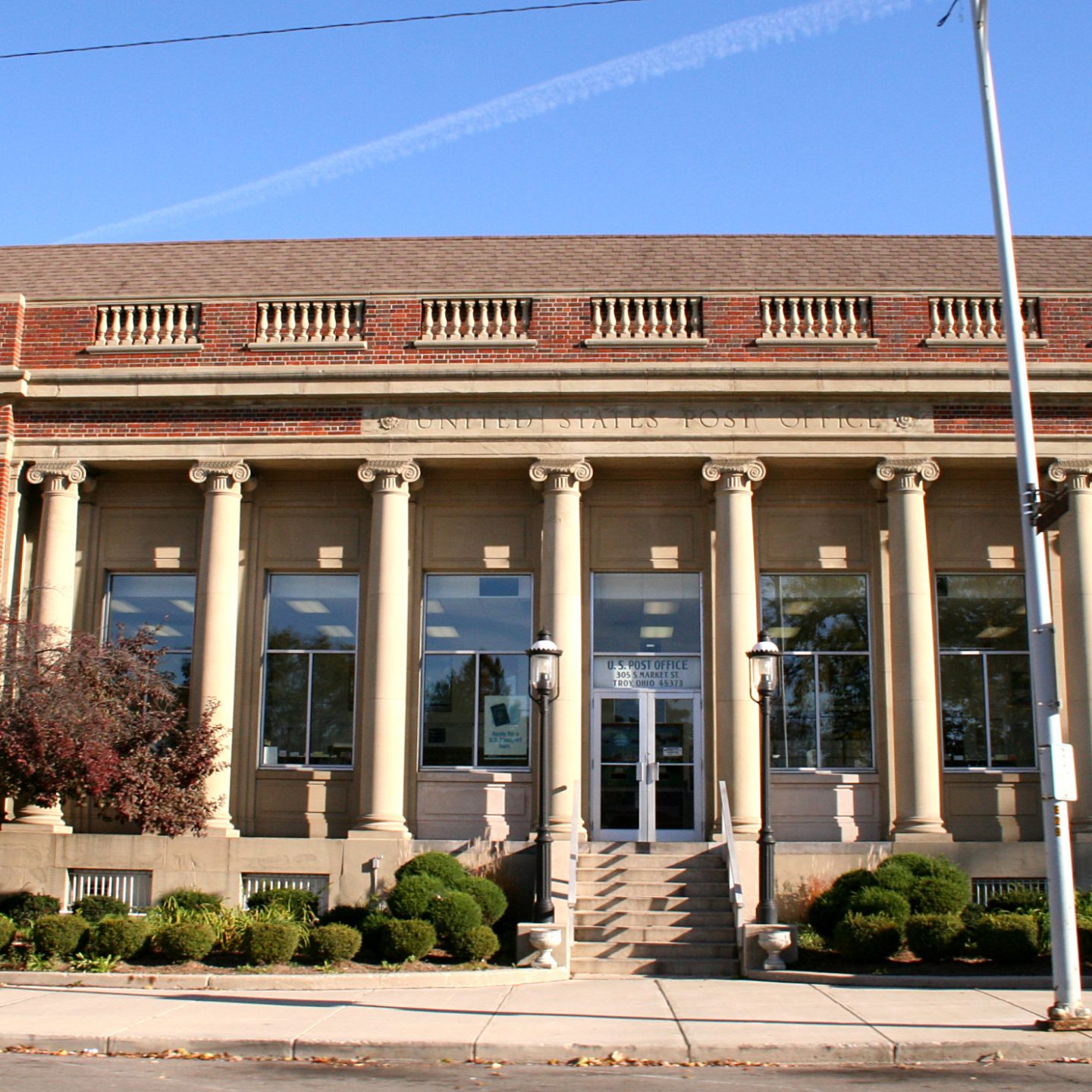 In order to maintain development, law and order, as well as for a number of other reasons, governments are often instituted in communities all over the world. The government is often made up of different authorities at different hierarchies. In the United States of America, there are governments at the national level, state level, county level, city level and town level. They all work together for the development, law and order of their respective jurisdiction, towards ensuring a successful and great institution. Just like the United States, Troy City is a democratic city, where elections are carried out for most of their public officers. The mayor, however, has the ability to appoint some individuals into non-elective posts. The government structure of Ohio City can be divided into boards & commission, elected officials, committees of council as well as departments.

There are a number of boards and commissions in Ohio City that sees to the day to day running of different facilities. The board of park commissioners, for instance, has responsibility and control to maintain buildings and real property that are within any of the city’s parks. The Zoning Appeals Board is responsible for hearing of Zoning Manager decisions. Some of the other boards and commissions in the city include Records Commission, Tax Incentive Review Council, Board of Tax Appeals, Recreation Board and Planning Commission.

There are 5 elected officials in Troy City. They include the treasurer, law director, auditor, city council and mayor. The treasurer is responsible for keeping the money of the city while and only paying out moneys that the auditor have issued warrant for. Elections are carried out every 2 years for the city council, while the mayor and the law director are elected for four-year terms. The auditor is the city’s chief financial officer. He is expected to maintain liabilities, assets, disbursement and receipt system record details in an accurate and comprehensive manner. The mayor is a city’s Chief Executive Officer, with the reputation of been the most powerful official of a city.

There are a number of committees, located in Troy, that help to make sure that the people of the community have access to basic and modern amenities. They carry out supervisory roles based on their jurisdiction and make recommendations. Some examples of committees of council in Troy City include Utilities Committee, Streets and Sidewalks Committee, Safety and Health Committee, Recreations and Parks Committee, Personnel Committee, Law and Ordinance Committee, Finance Committee as well as Buildings Committee.

The government of Troy City has continuously put in effort to make sure that the city is able to live up to its reputation as a county seat in the United States.